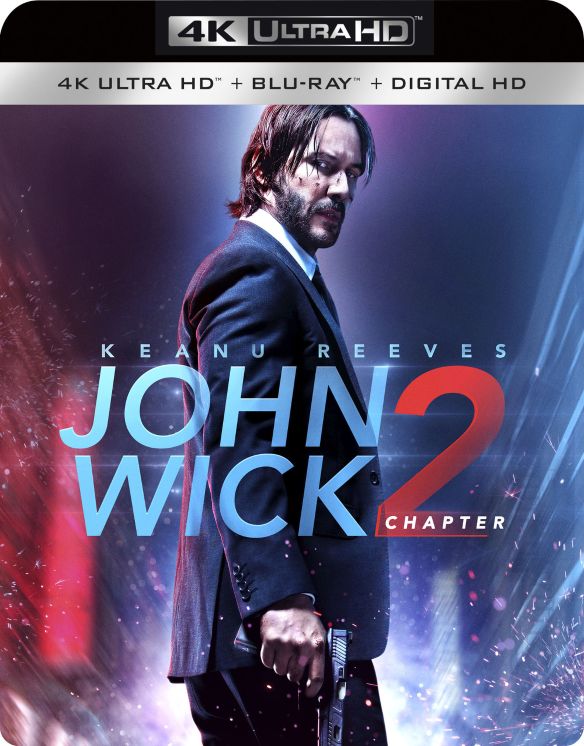 Legendary hitman John Wick (Keanu Reeves) is once again called out of retirement, this time by a former colleague (Riccardo Scamarcio) who wants him to repay a debt by killing an Italian crime lord (Claudia Gerini). But when the attempted assassination goes awry, Wick finds himself hunted by an international cabal of killers, and his only hope for survival might be a shadowy figure known as the Bowery King (Laurence Fishburne). Director Chad Stahelski and screenwriter Derek Kolstad return for this sequel to their 2014 cult action hit. Ian McShane, Ruby Rose, John Leguizamo, Common, Lance Reddick, and Bridget Moynahan co-star....read more