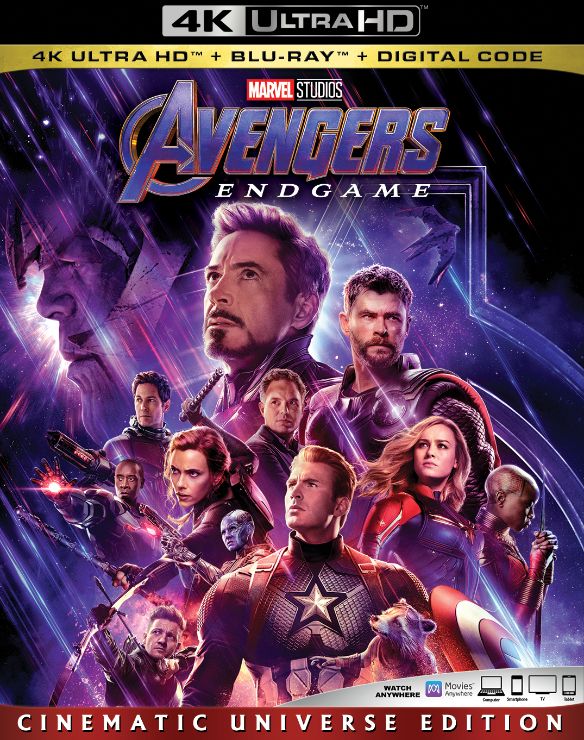 After the events of Infinity War leaves half of the universe in ruins, the remaining Avengers must work together to recruit old and new allies, and muster all of their remaining strength and resources to defeat the mad titan Thanos and bring their friends back from the brink of oblivion. Directed by Anthony and Joe Russo and stars an ensemble cast that includes Robert Downey Jr., Chris Hemsworth, Mark Ruffalo, Chris Evans and major stars from previous Marvel films....read more