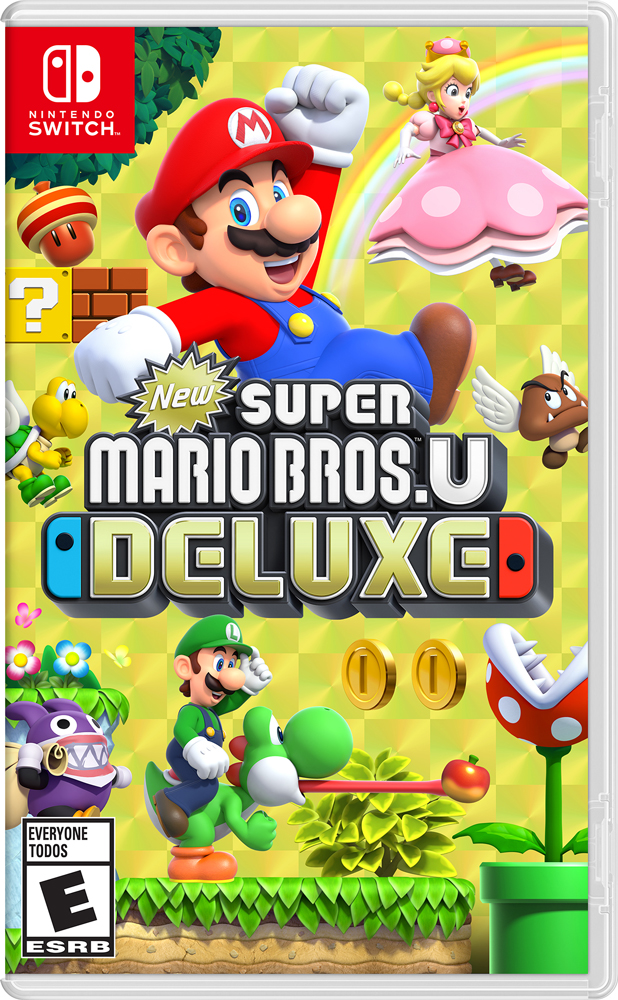 Join Mario, Luigi, and pals for single-player or multiplayer fun anytime, anywhere! Take on two family-friendly, side-scrolling adventures with up to three friends* as you try to save the Mushroom Kingdom. Includes the New Super Mario Bros. U and harder, faster New Super Luigi U games—both of which include Nabbit and Toadette as playable characters! Two games in one, for double the fun! Simple, straightforward controls, new playable characters optimized for younger and less-experienced players, and a wealth of bonus content—like a Hints gallery and helpful reference videos**—make this a perfect choice for anyone looking to introduce their family to the wonderful world of Mario. All a player needs is one Joy-Con™ controller, so two people can team up right out of the box! Tackle 164 platforming courses in the two main game modes and enjoy extra replay ability with three additional game modes in which you can also play as a Mii™ character: Challenges, Boost Rush, and Coin Battle!...read more 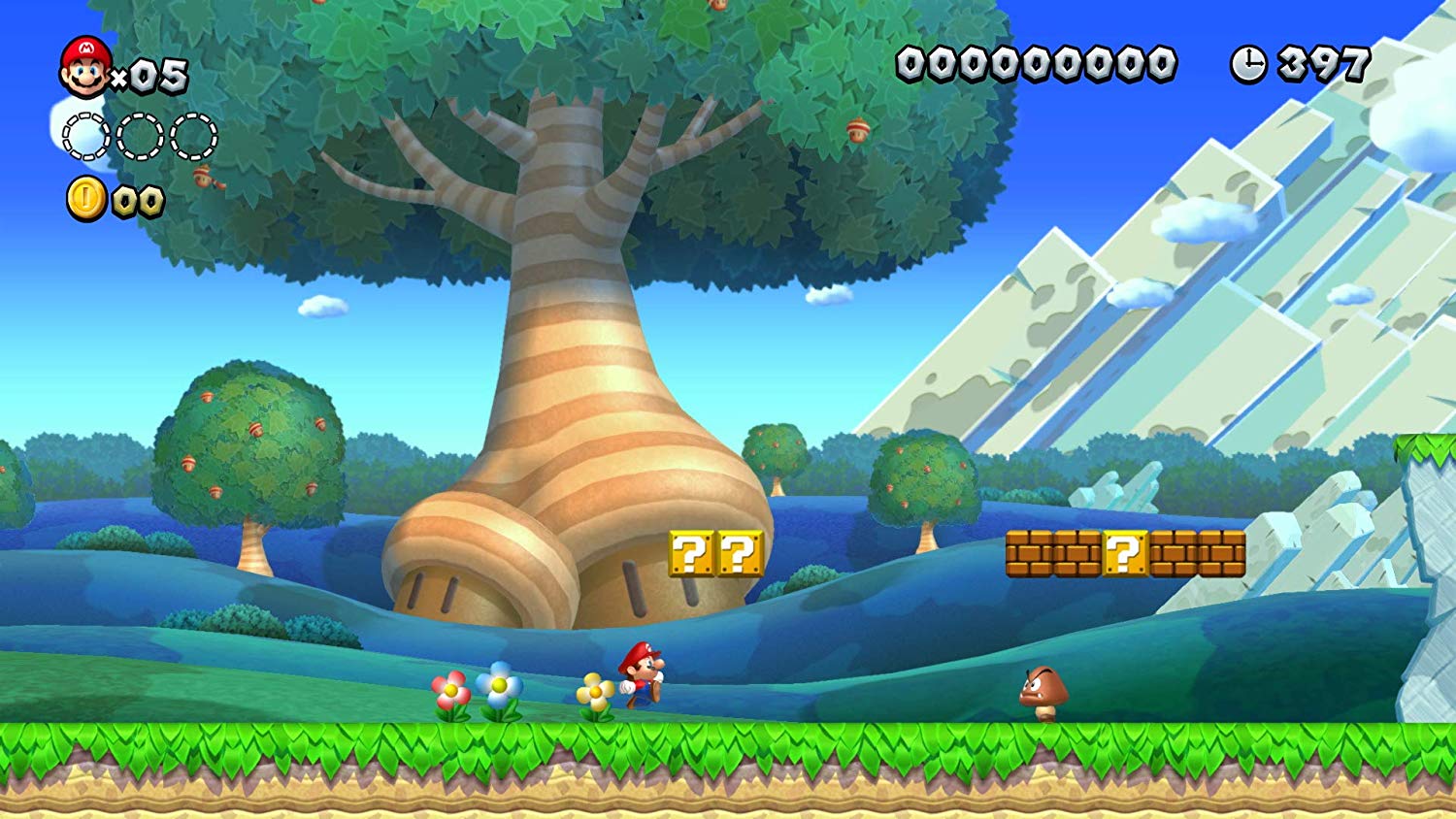 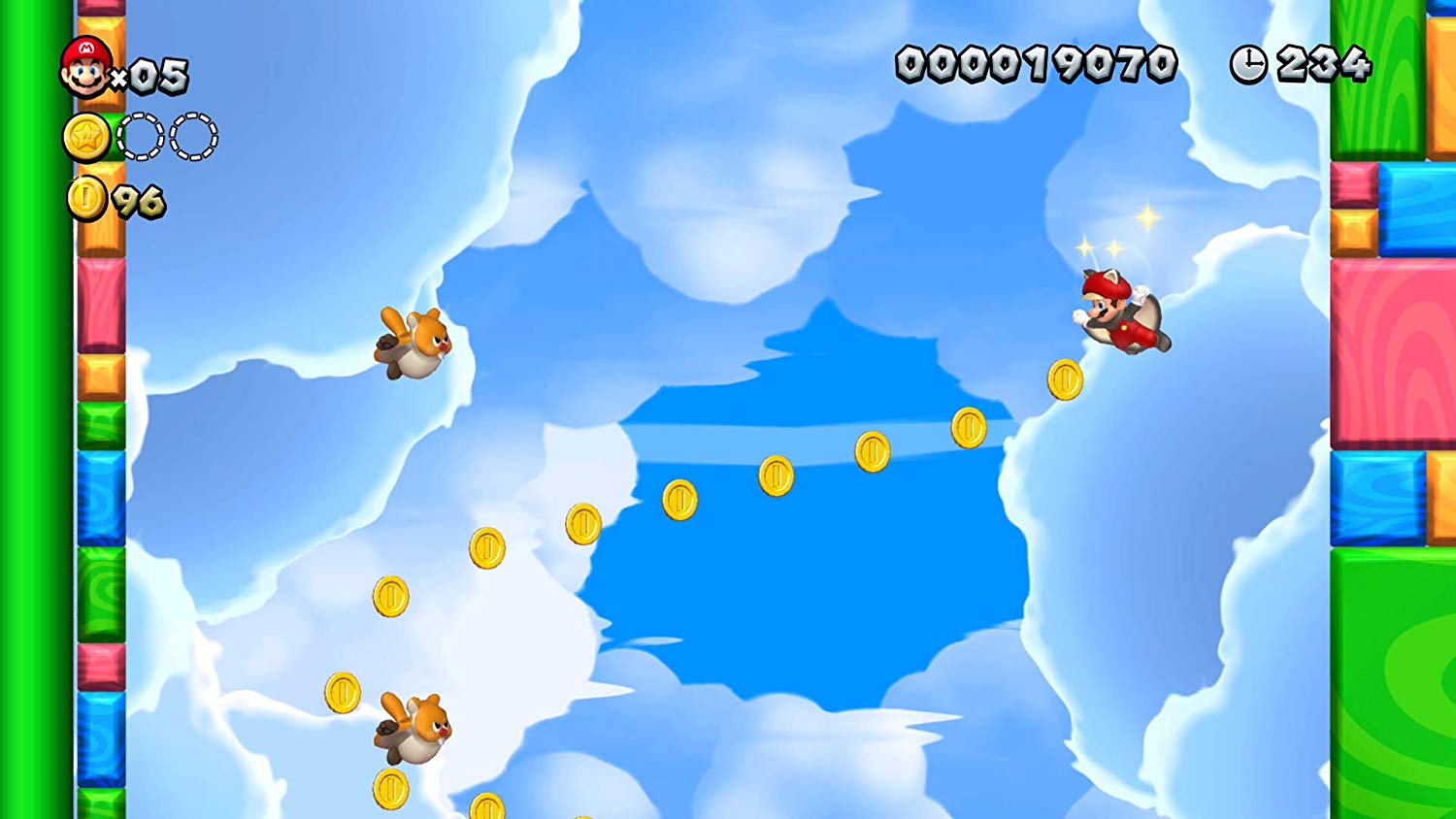 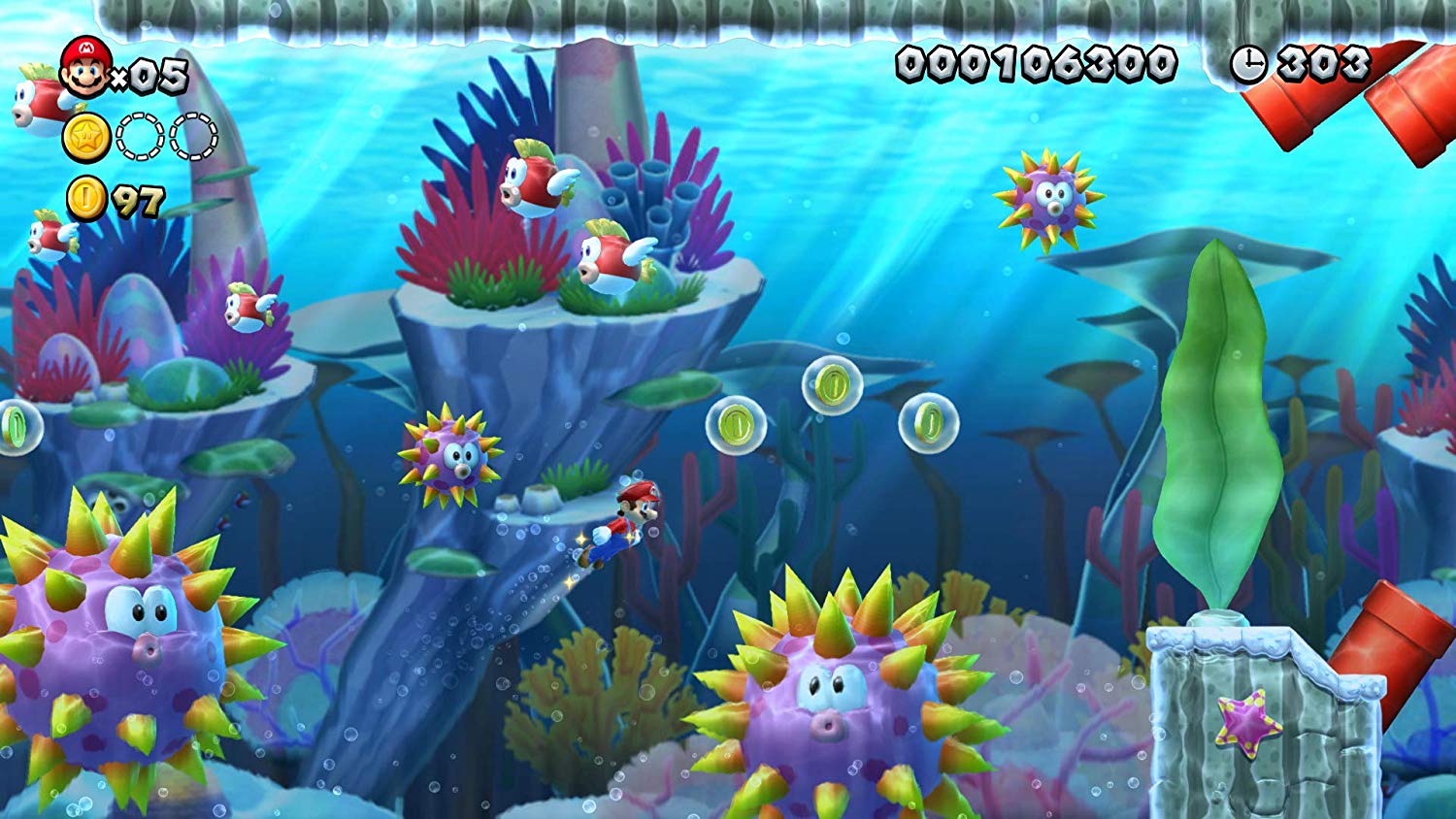 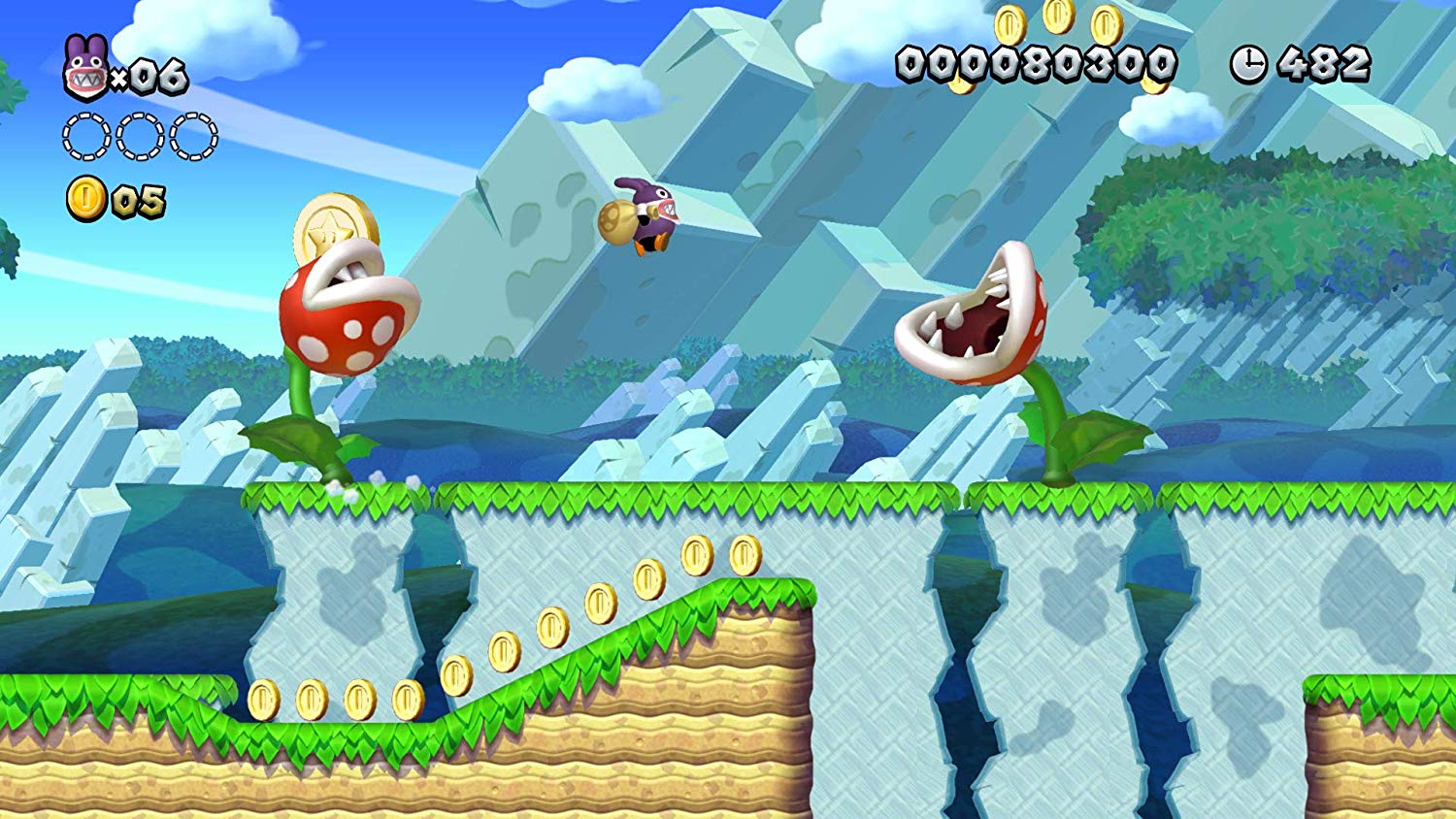 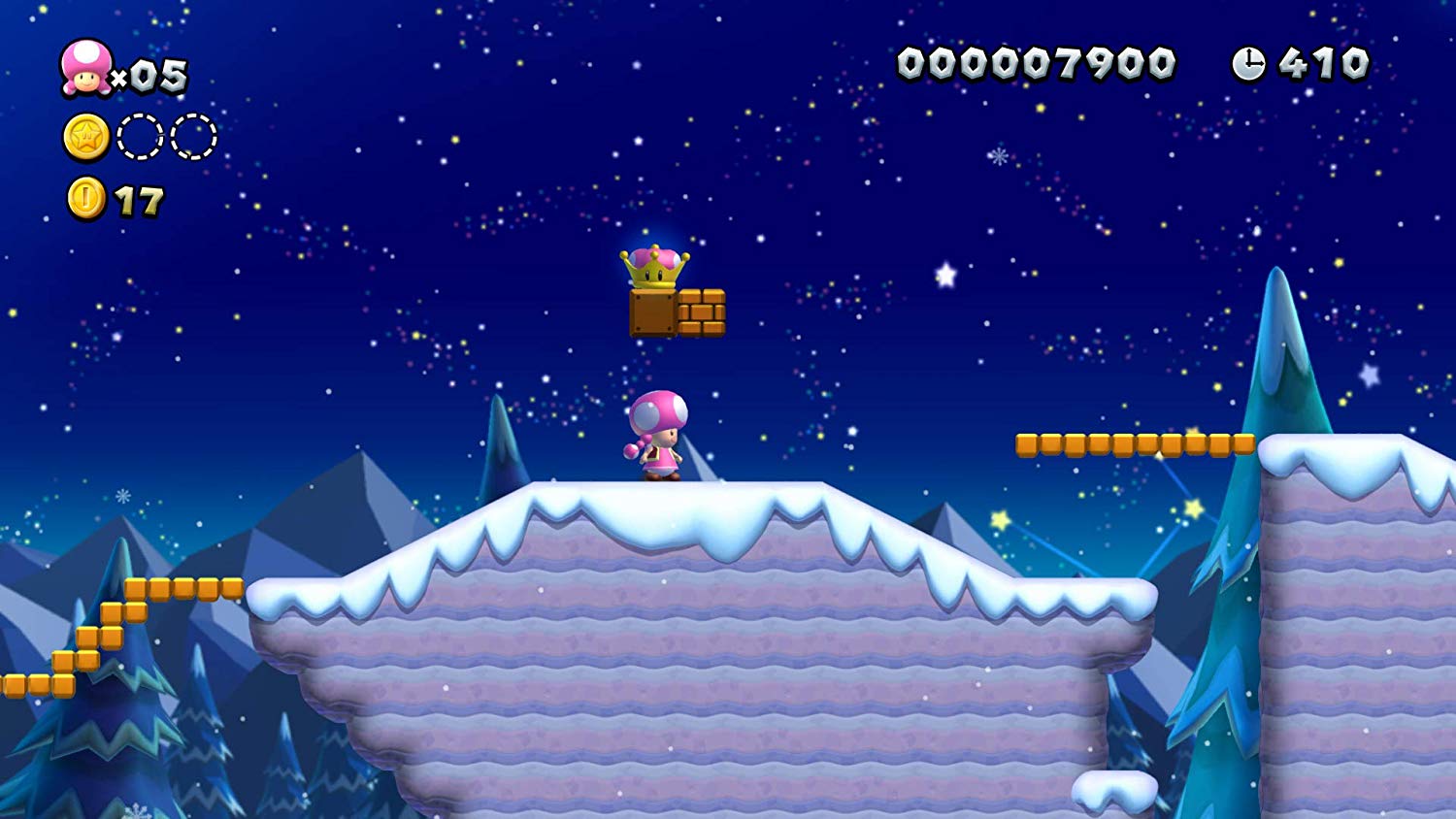 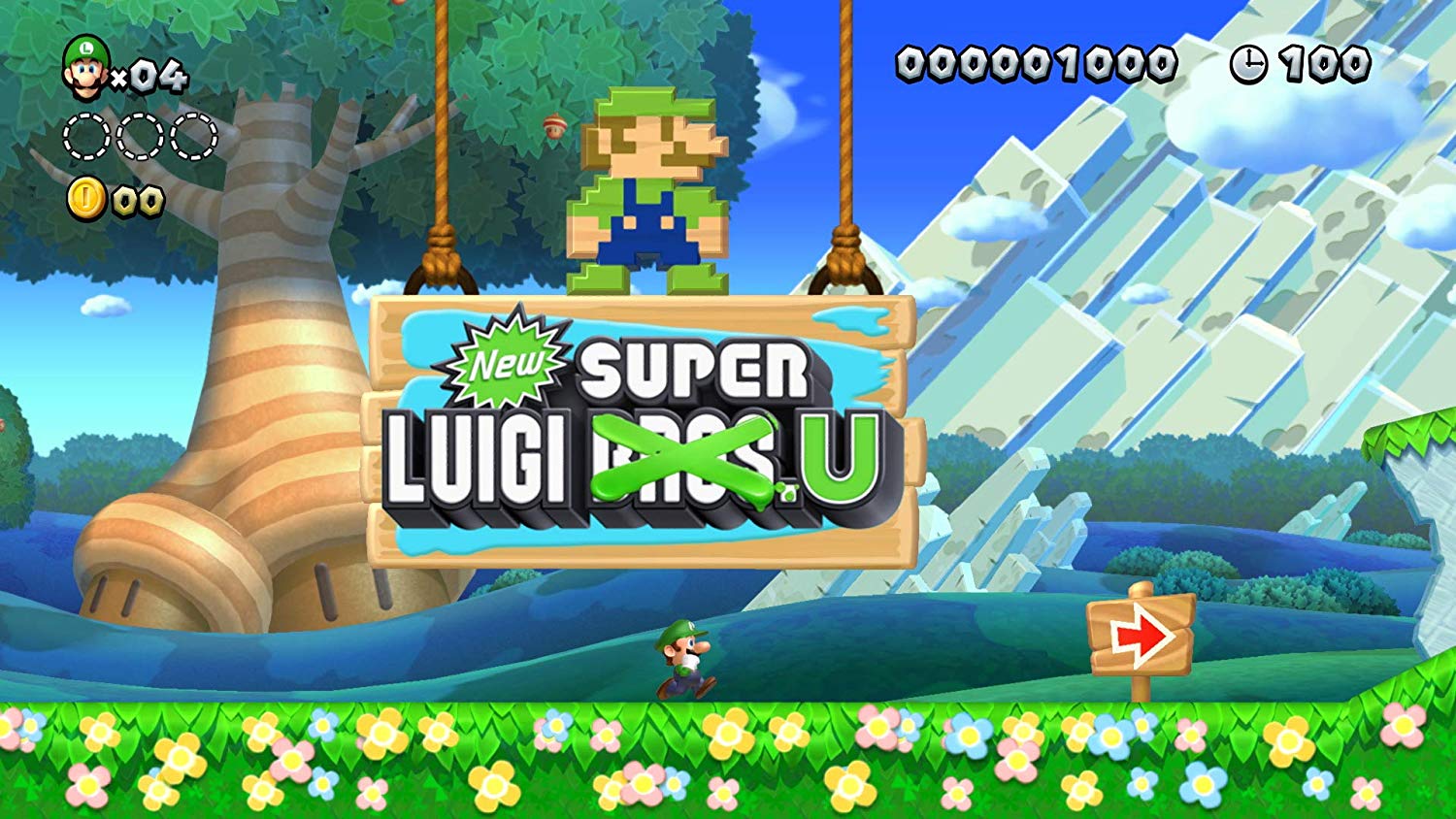 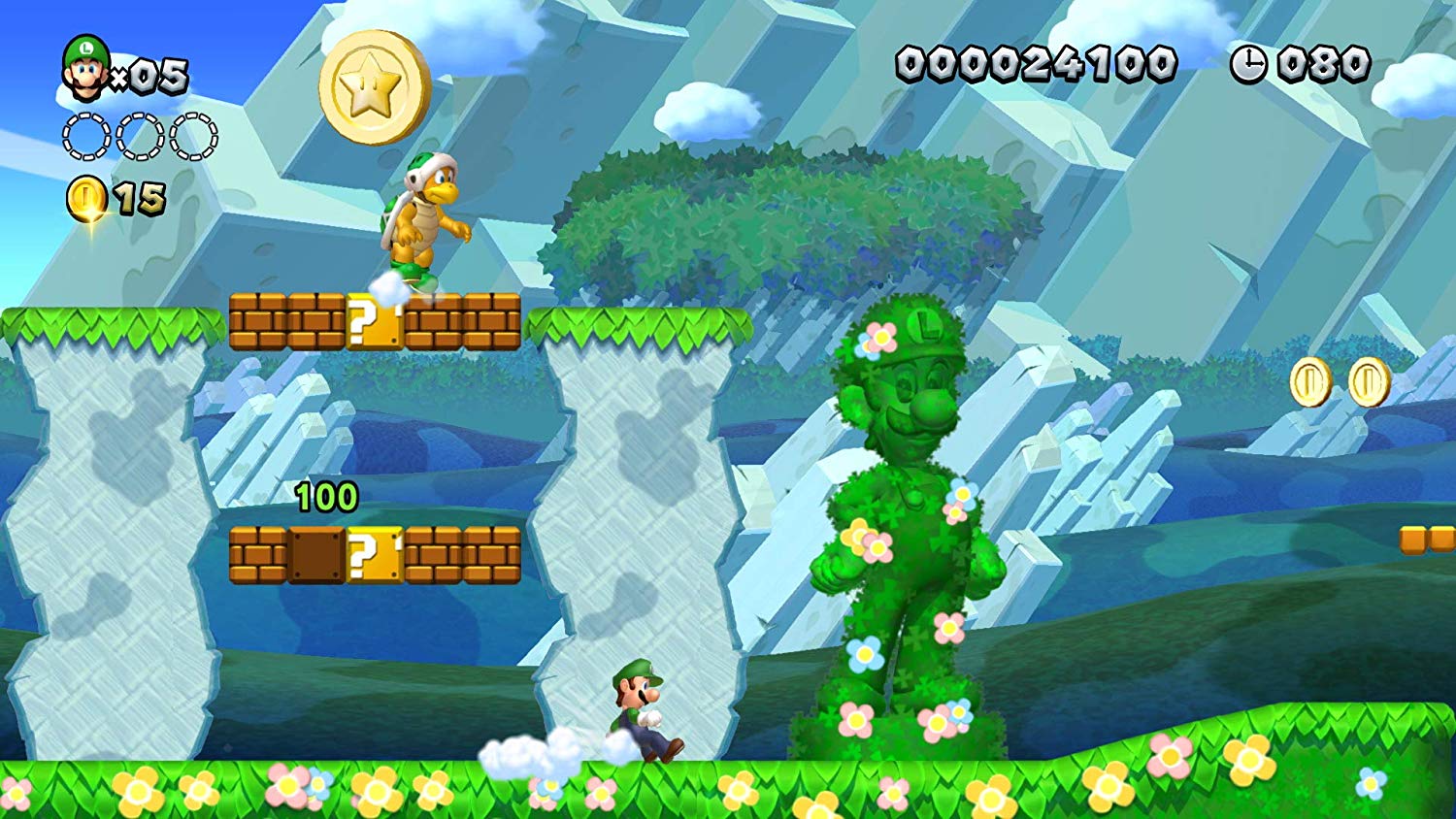 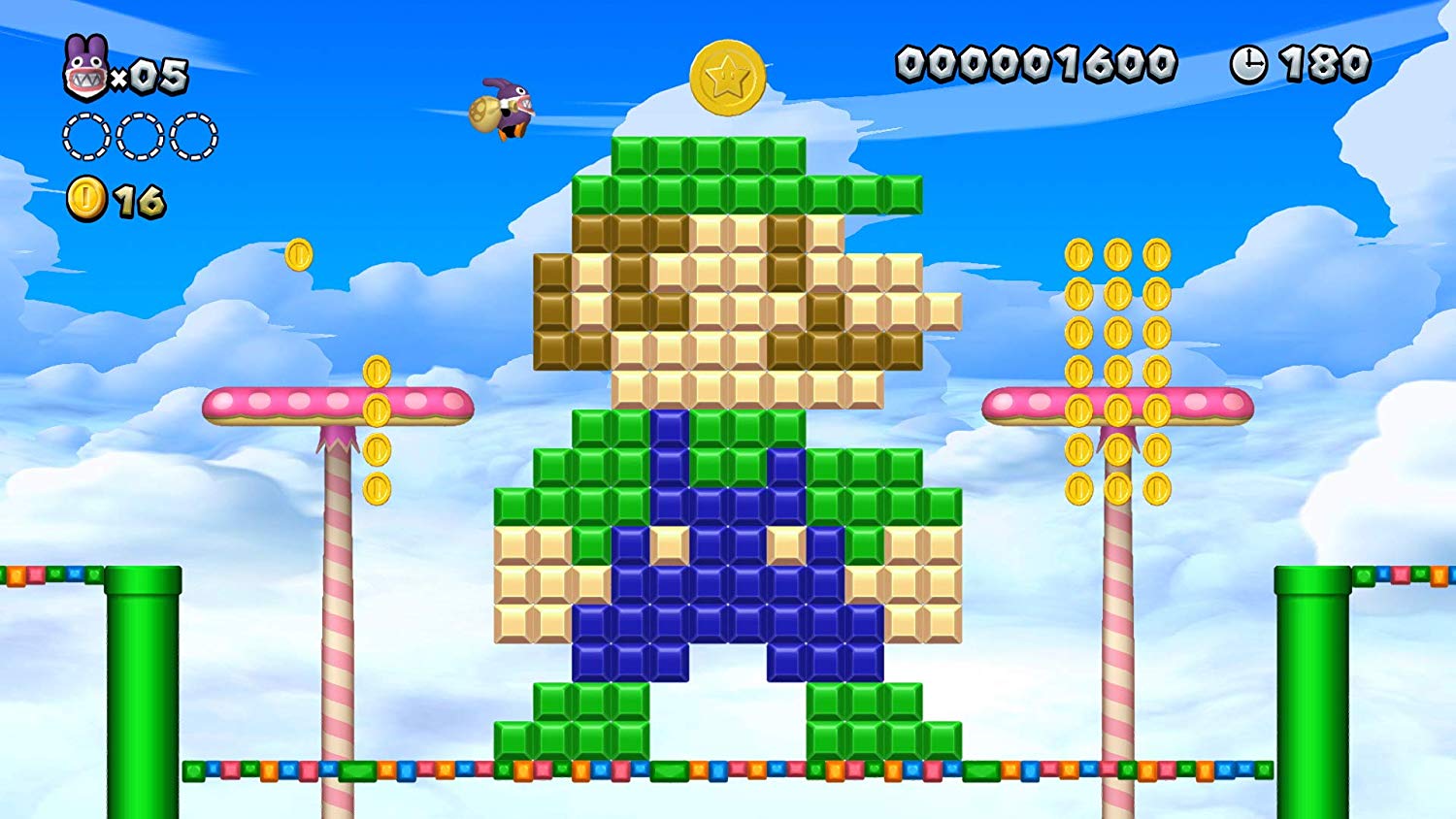 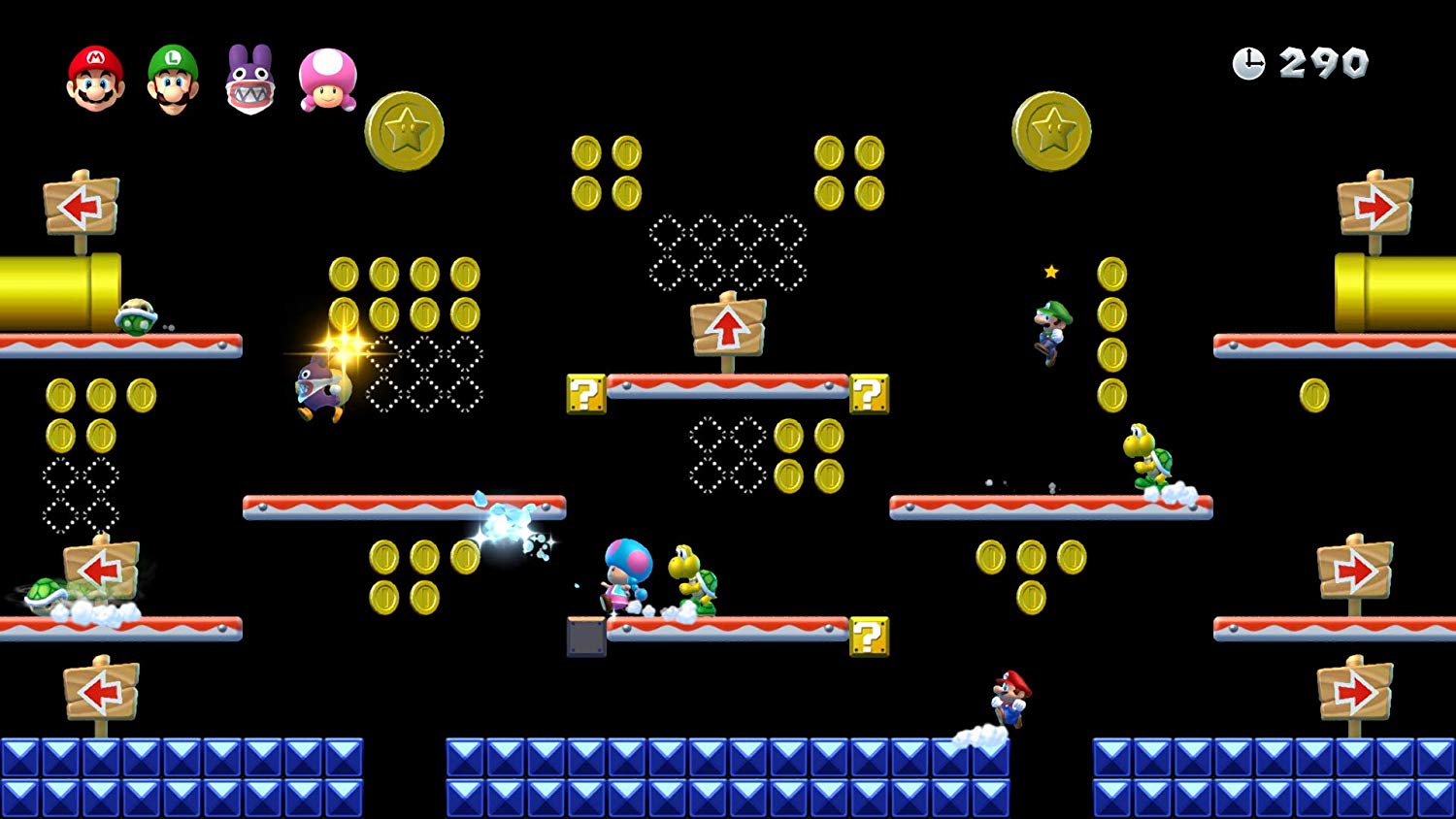