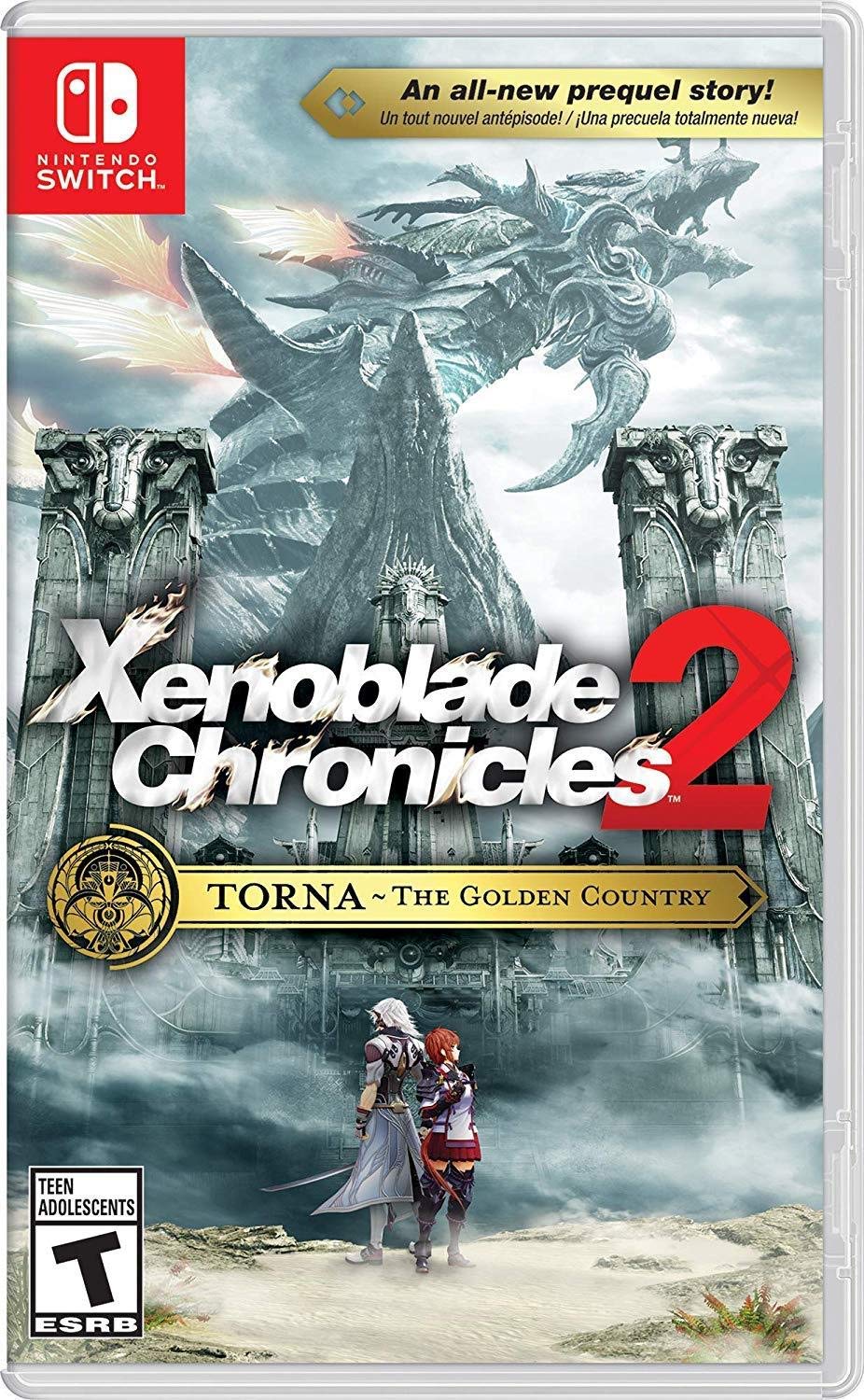 Find out how the epic story began in Xenoblade Chronicles 2: Torna the Golden Country for Nintendo Switch. Travel between two Titans, Gormott and Torna, the latter of which is found exclusively in this game. Defend yourself and your team against Malos as you fight as both Blades and Drivers. Once you've mastered the battle system, set up camp to rest your team, craft items and talk to your allies — a strong community in this game means more quests and tokens of support....read more